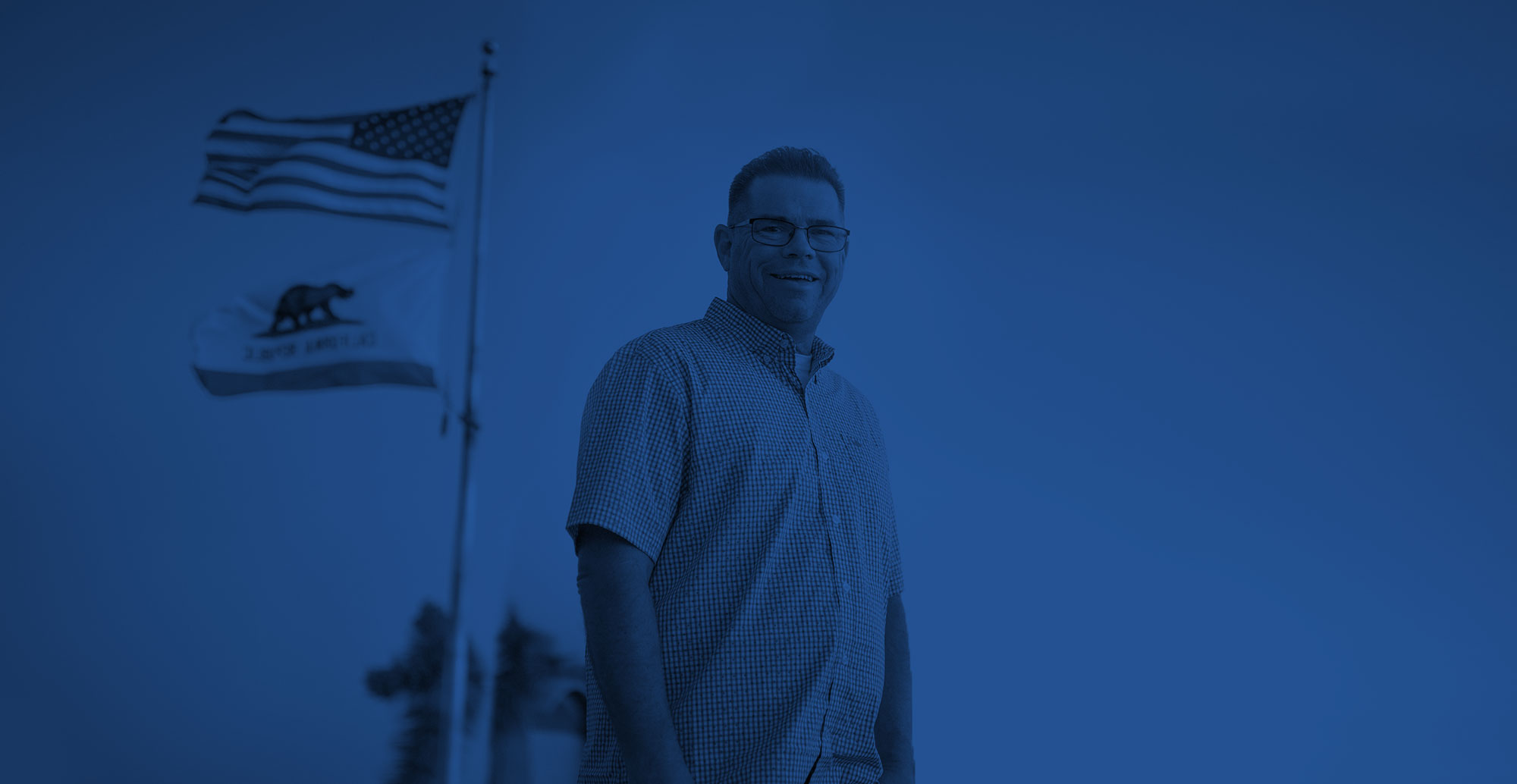 In 2019 my father ran for Congress. I was part of the team to help represent him, my part encompassing design, photo & video, and some writing and messaging direction. As one might imagine, how he was to be portrayed to the public was quite important to me. I didn't want it hokey or cookie-cutter, not only coming from the perspective of a designer, but also because this was the man who raised me––I wanted his political "brand" to match the father I've known.

Once he jumped into the race, everything needed to be up and running on an 'asap' basis, which sped up the branding process significantly. Conservative, traditional, and patriotic themes were obvious ones to capture. I wanted a professional tone without seeming too corporate, orderly and military-like without being too sharp and cold; it needed my dad's warmth, not only coming from his role as a father, but that of his character in general––always there for someone in need, a giver of advice, and one who honestly wants to help communities. I wanted to the design work to feel familiar, optimistic, and grounded.